RFC with a Guest Appearance and Introduction with Pyrotechnics of Framed Wrestler Hulk Hogan Real Fighting Championships Showcase to go on a national TV level.

RFC with a Guest Appearance and Introduction with Pyrotechnics of Framed Wrestler Hulk Hogan
Real Fighting Championships Showcase to go on a national TV level. 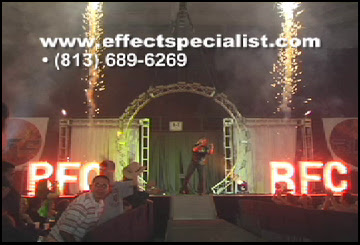 RFC with guest appearance of Hulk Hogan pyro intro
The mixed martial arts event company RFC, which started in Tampa in 2005 and has put on events solely in Tampa, has a chance to go national when Country Music Association chief executive officer Tammy Genovese watched on Feb.23rd 2008 event at the USF Sun Dome. Zigmont Magic FX (The Effect Specialist) was on hand to give Bay area resident Hulk Hogan the hero intro as he took the stage in a blaze of pyro. If Genovese likes the RFC product, she'll consider partnering with the league, boosting its status from local to national. Zigmont Magic FX will be stepping up as well.
We are the vendor for pyrotechnics at Real Fighting Championships sporting event Tampa florida. 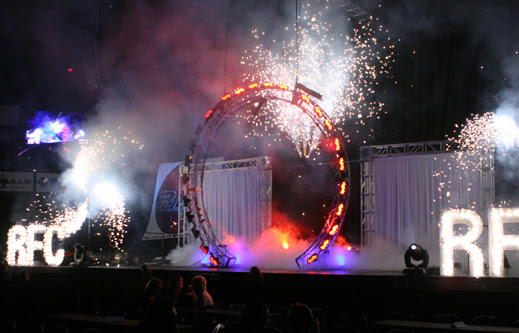 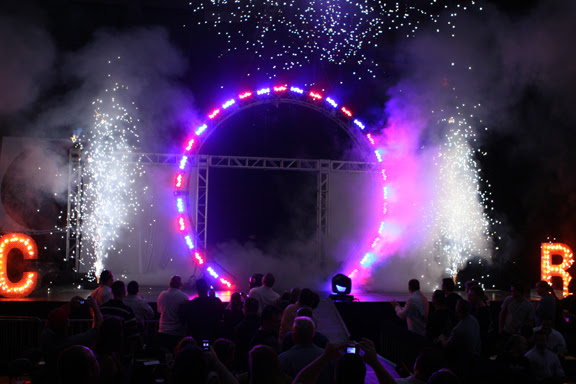 Pyro makes for an exciting entrance at the Sundome arena 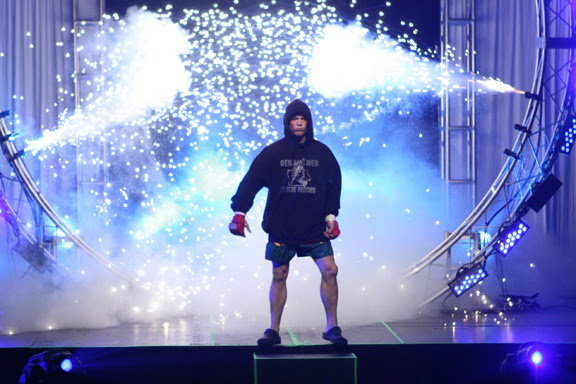 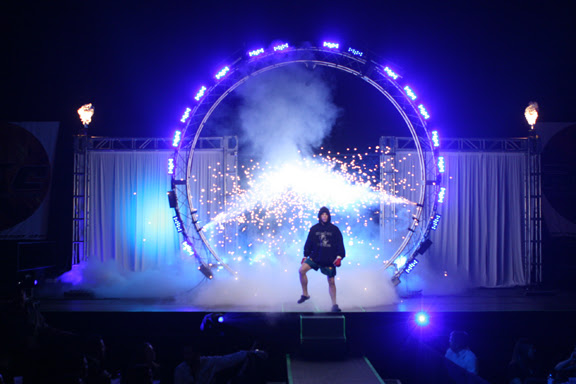 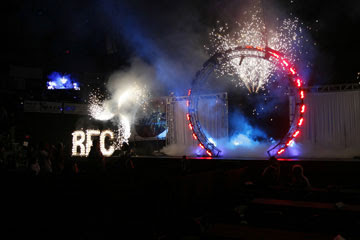 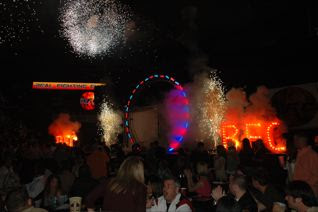 Spinners and gerb fountain, 1.4 Air burst, fountain gerbs and a burn sign for the intro of Chuck Liddell "The Ice Man" @ RFC 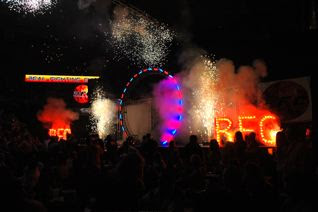 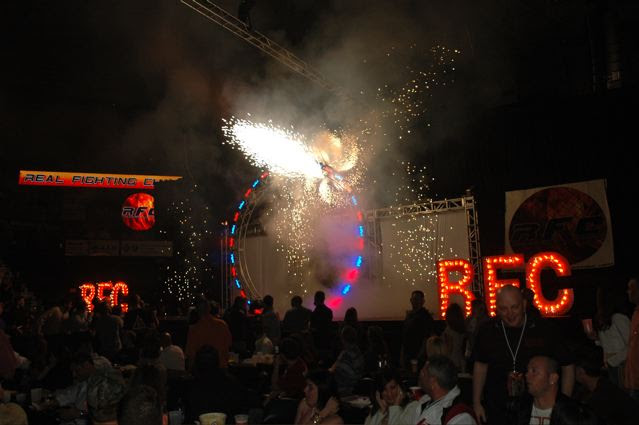 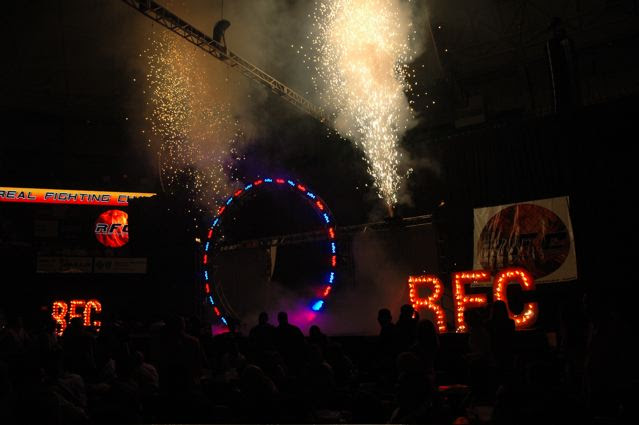 40 foot gerbs
Magic F/X is provided the Indoor Pyrotechnics, Propane Flames, C02 jets, for all the Real Fighting Championships Events at the USF Sundome Tampa florida.
Magic F/X is own by Steve Zigmont an effect specialist and close proximity pyrotechnic expert. Magic F/X where the Owner of the company is the Shooter and on site on every event. With over 20years experience providing special effects pyrotechnics for the largest convention production companies and for the top corporations all over the world. As well as having logged 33 hours of Live Television with TNT Turner Sports and traveled around the world with providing 64 rock concerts in stadiums & arenas with fireworks and pyro. 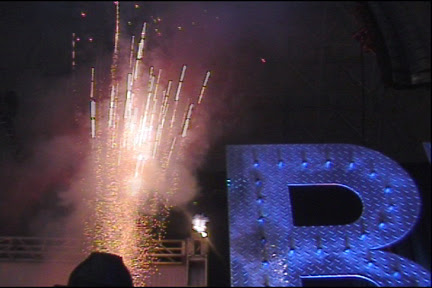 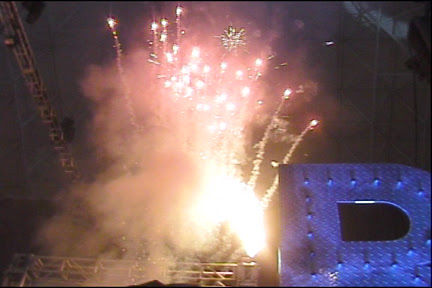 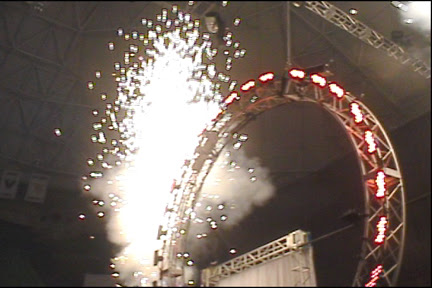 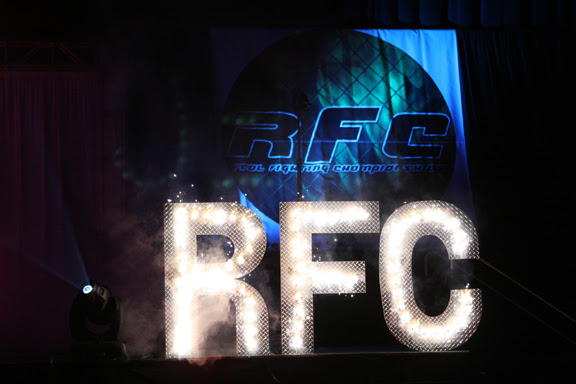 Posted by EffectSpecialist at 12:34 PM No comments: 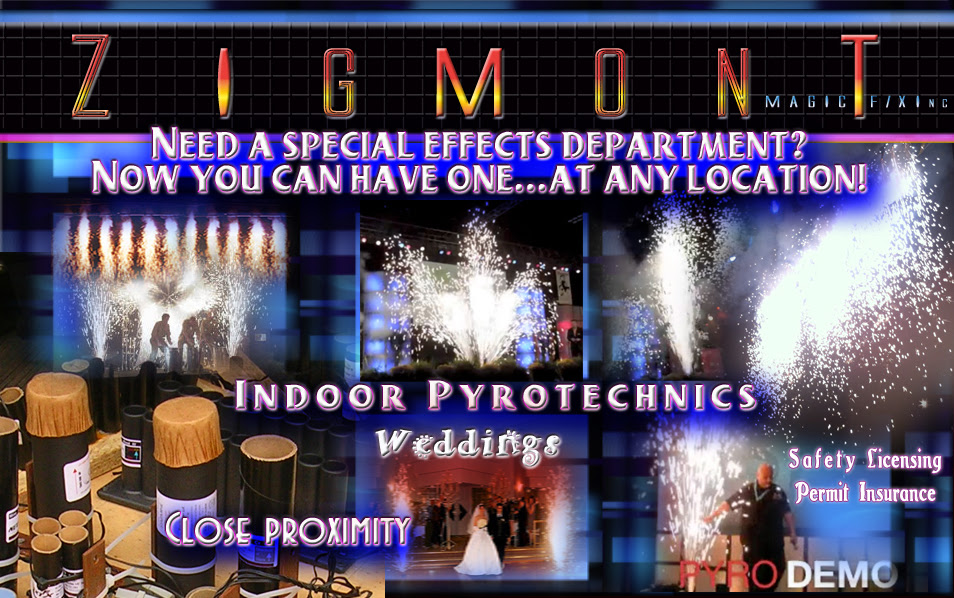 The Effect Specialist® Expert for Pyrotechnics since 1990, Producer of Professional Pyrotechnic Shows 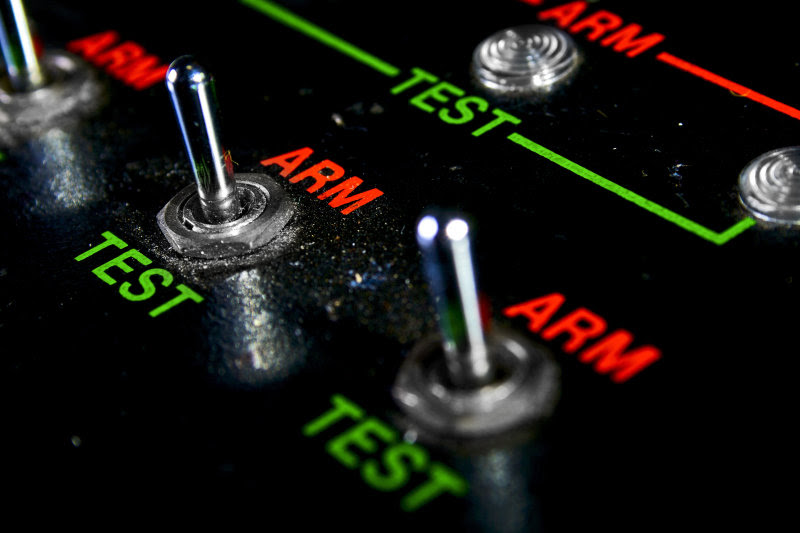 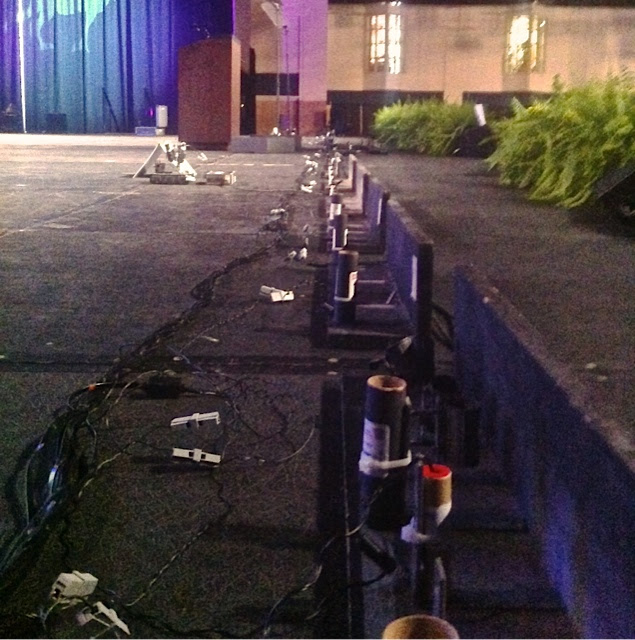 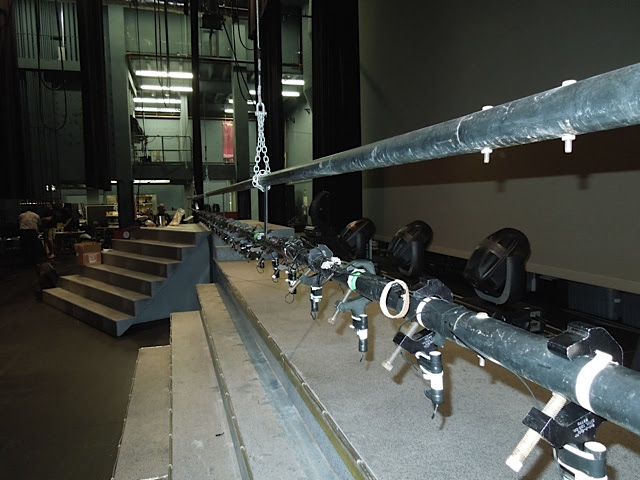 Effect Specialist® Now with All New Pyro-Technical Firing Power System and Incredible Chase Scenes for indoor Ballrooms, Arenas, Theatrical Stage Shows, Political Rally, Ourdoor Roof -Tops and Concert Stage Events.
Allow us to light up your event with exciting indoor Pyrotechnics. We were on the road with The Rock legends Kiss doing 364 effect a night and we can make you look like a rock star at your event.
indoor pyrotechnics effects.blogspot.com 813.689.6269 zigmont@zigmont.com 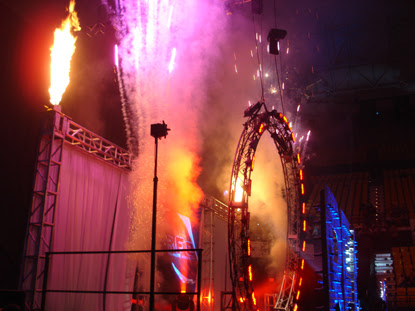 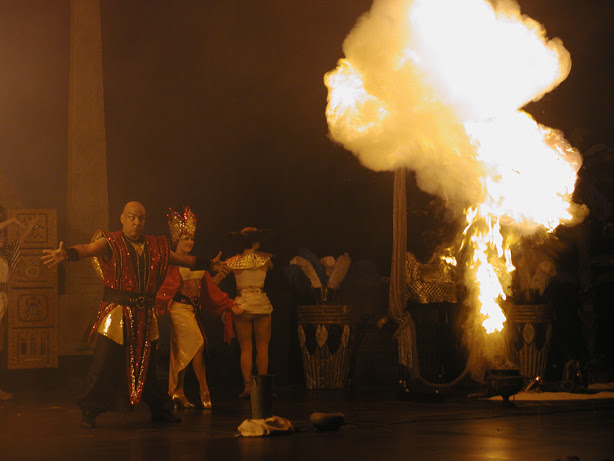 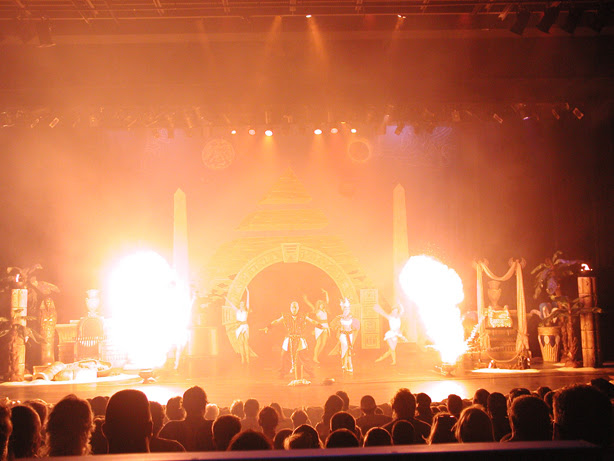 Doing Stage show pyrotechnics since 1990, below is a Paramount Kings Island Illusion show Production that we supplied the Special Effects. 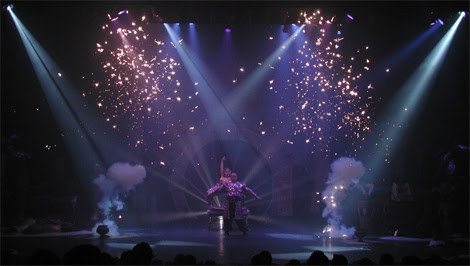 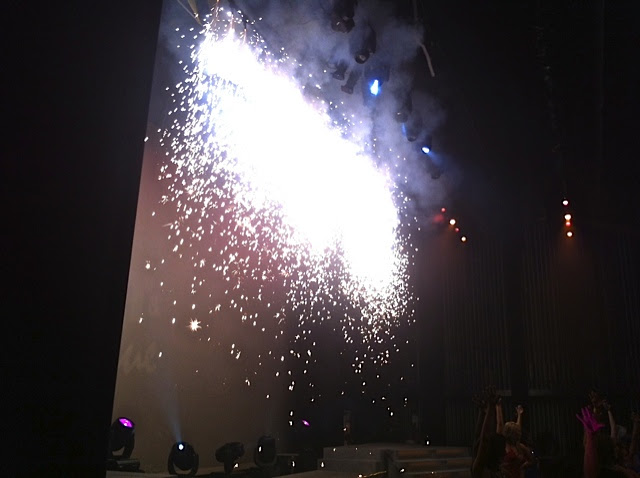 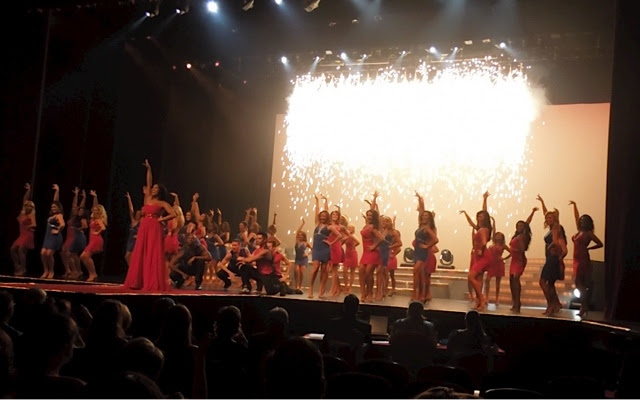 Posted by EffectSpecialist at 12:31 PM 2 comments: